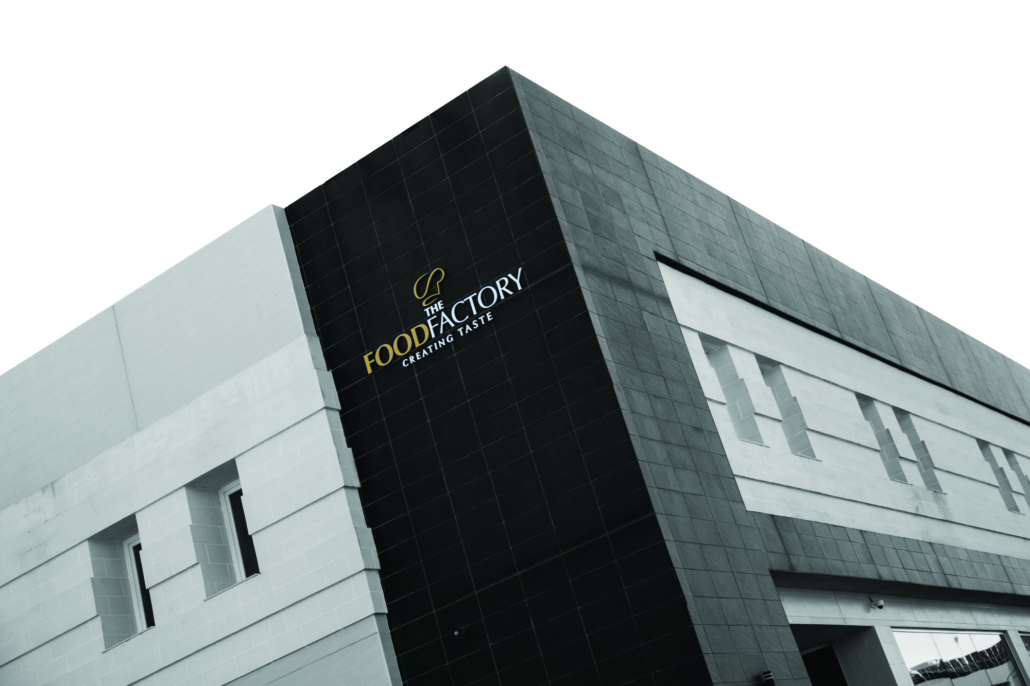 About The Food Factory

The Food Factory is the natural development of the original James Caterers Ltd business, the brainchild of James Barbara, the man behind the vision. It has a proven track record of success stories since its inception in 1989.

James went on to transform a one-man catering business from where he produced and distributed his own delicacies from home, later flourishing into one of the largest and most renowned catering companies on the island.

Today, the company has set a standard of excellence and creativity that has significantly attracted awareness in Maltese gastronomic culture abroad.

The premium range focuses primarily on frozen filled pasta, cut, shaped and filled with an artisanal culinary skill. These are transformed into appetising dishes with a variety of traditional or adventurous sauces.

Jamesbury is known for producing home-made traditional delicacies. With over 30 years of experience, our products are created using traditional methods while perfecting the recipe year after year. We only use the best quality and natural ingredients; in order to produce distinguishing creations that will promise to stimulate your five senses.